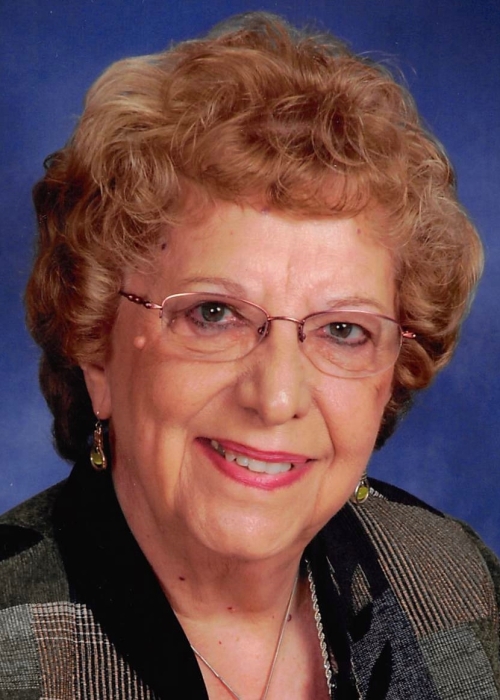 Barbara was a 1953 graduate of Troy High School and was a longtime member of St. Teresa Catholic Church. She had worked for Hobart Corp., Buckeye Insurance, and she and Clarence owned and operated Caldwell Farm Center of Covington. She later retired from Hartzell Fan. Barbara enjoyed spending time with her grandchildren and great-grandchildren.

A Mass of Christian Burial will be held at 10 a.m. Thursday, December 2, at St. Teresa Catholic Church, 6925 W. U.S. Rt. 36, Covington, with Rev. James Duell as celebrant. Burial will follow in St. Valbert Cemetery, Versailles. Visitation will be from 4-7 p.m. Wednesday at Moore Funeral Home, 10 S. High St., Covington. Memorial contributions may be made to St. Teresa Church. Online condolences may be left for the Caldwell family at www.moorefh.com.

To order memorial trees or send flowers to the family in memory of Barbara Caldwell, please visit our flower store.