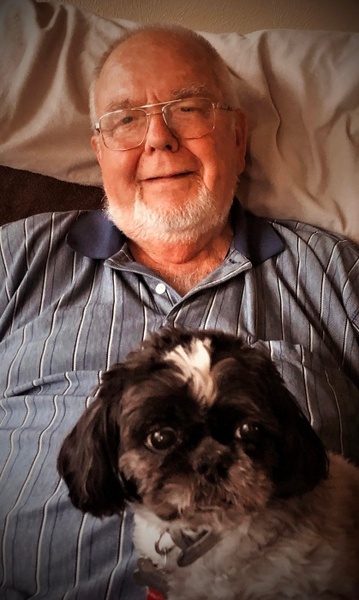 Billy Lee McKibben, 79, of Covington, passed away Thursday, June 16, 2022 at Upper Valley Medical Center after a brief illness. He was born November 13, 1942, near Bradford, to the late Charles and Mildred “Katie” (Johnston) McKibben. He married his bride of over 53 years, Betty Jane (Billenstein) McKibben on September 28, 1968; she survives.

Billy was a 1960 graduate of Gettysburg High School and served his country in the U.S. Army. He retired from Hobart Brothers/ITW after 42 years of service. He was a member of St. John’s Lutheran Church of Covington. Billy enjoyed watching TV, baseball, his family’s sporting events, playing Yahtzee, and spending time with Maya.

Funeral services will be held at 10 a.m. Thursday, June 23, at St. John’s Lutheran Church, 200 E. Bridge St., with Pastor Rachel Patterson officiating. Burial with military honors will follow in Highland Cemetery. Friends may visit from 4-7 p.m. Wednesday at the church. Memorial contributions may be made to St. John’s Lutheran Church. Online condolences may be left for the McKibben family at www.moorefh.com.

To order memorial trees or send flowers to the family in memory of Billy McKibben, please visit our flower store.