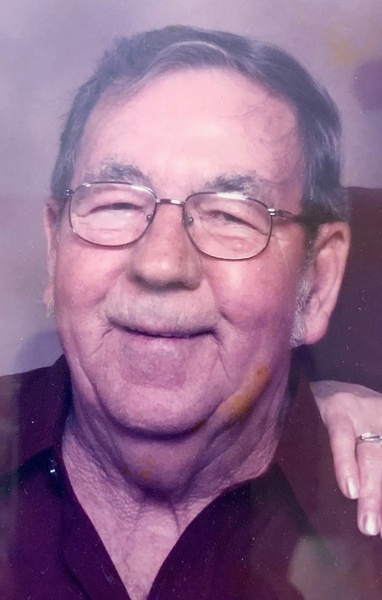 Bud will also be missed and remembered by his two sons and their wives, Steve & Donna Wright of Covington, and Danny & Michelle Wright of Piqua; six grandchildren; six great-grandchildren; and his siblings, Virgie Gambill of Morehead, Ky., Buford Wright of New Carlisle, Deci Ellen Allen of Sidney, Clyde Wright of Dayton, and Shirley Wright of West Liberty, Ky.  He was preceded in death by four siblings.

Bud worked for the former Val Decker Company for 16 years, and retired from L.B. Robinson Construction.  He enjoyed fishing, all types of hunting, and time spent with his family and grandchildren.

Funeral services will be held at 11 a.m. Tuesday, November 19, at Moore Funeral Home, 10 S. High St., Covington, with Pastor Dennie Cantrell officiating.  Burial will follow in Forest Hill Cemetery, Piqua.  Visitation is from 5-7 p.m. Monday at the funeral home.  Online condolences may be left for the Wright family at www.moorefh.com.

To order memorial trees or send flowers to the family in memory of Bud Wright, please visit our flower store.