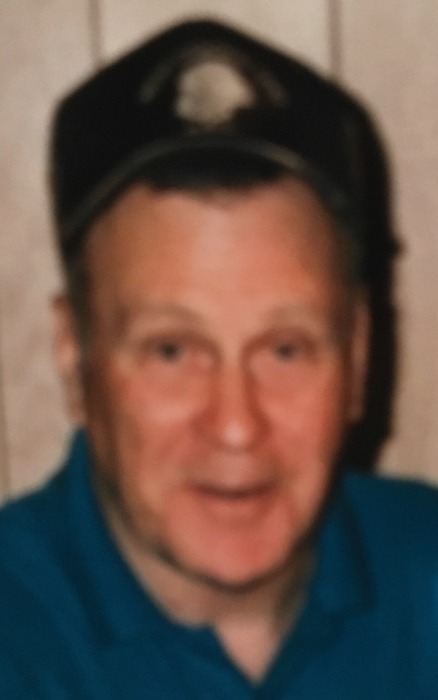 Carl Richard “Dick” Manson, 91, of Covington, passed away Thursday, August 29, 2019.  He was born May 10, 1928, in Piqua, to the late Carl Manson and the late Marvelle (Burkett) Manson Printz.  He was also preceded in death by his stepfather, Reuben Printz.  Dick married Ruth M. (Cole) Manson on February 23, 1951; she survives in Covington.

Dick will also be missed and remembered by seven children, Tonya (Scott) Thompson, Mike (Jane) Manson, Garry (Karen) Manson, Cindy (Les) Stacy, Jim (Diane) Manson, Tom (Jackie) Manson, and Scott (Kyla) Manson, all of Covington; a son-in-law, Nate Sargent of Bradford; 22 grandchildren; 26 great-grandchildren with one on the way; and his first great-great-grandchild due to be born in September 2019.  He was preceded in death by a daughter, Chris Sargent.

Mr. Manson served in the U.S. Army during the Korean War.  He was a truck driver for many years, retiring from Midwest Beer Distributing of Dayton, and later was a self-employed trucker.  Dick enjoyed the outdoors, including hunting, fishing and his Labrador dogs.  He also loved time spent with his family and grandchildren.

In keeping with his wishes, private services will be held.  In lieu of flowers, memorial contributions may be made to Hospice of Miami County, P.O. Box 502, Troy, OH 45373.  Arrangements are in care of Moore Funeral Home, Covington.  Online condolences may be left for the Manson family at www.moorefh.com.

To order memorial trees or send flowers to the family in memory of Carl Manson, please visit our flower store.