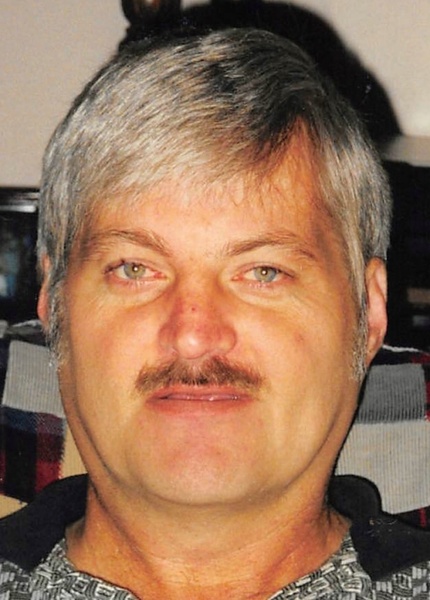 Scott will be missed and remembered by his children, Elizabeth “Liz” Chaney and Kevin Chaney, both of West Milton; siblings Sue (Jim) Marchal of Dayton, Sandy (Tim) Powell of Covington, Bob (Janet) Chaney of Piqua; many nieces and nephews; and special friends, Amy, Kris, and J.T. He was preceded in death by his brother, William “Bill” Chaney Jr.

Scott was a graduate of Franklin-Monroe High School. He worked with his parents at the former Bill’s Pastry Shop of Covington and later for RTI. He loved fishing, and was well-known for his bear hugs. Scott never knew a stranger. If he met you, you were immediately his friend.

Private services will be held at Moore Funeral Home, Covington, with burial following in Miami Memorial Park. In lieu of flowers, memorial contributions may be made to the Darkhorse Equestrian Drill Team, 453 Lyle Dr., West Milton, OH 45383. Online condolences may be left for the family at www.moorefh.com.

To order memorial trees or send flowers to the family in memory of C. Scott Chaney, please visit our flower store.