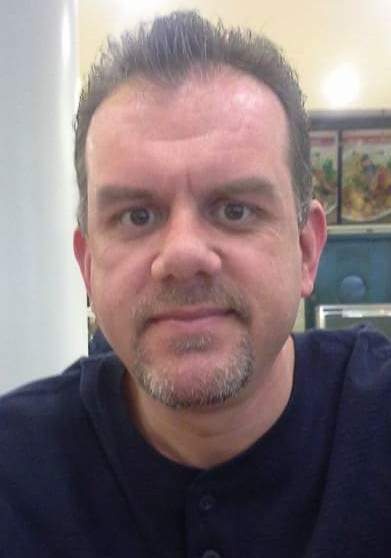 David Kerns, age 43, formerly of Dayton, Ohio, and currently of Fort Wayne, Indiana, passed away suddenly on Monday, November 2, 2015.  He was born on June 27, 1972, in Dayton, Ohio.  He was preceded in death by his brother Gary Kerns and father William Kerns.

A memorial service will be conducted at 2 p.m. Sunday, November 8, at Jackson-Sarver Family Funeral Home, 10 S. High St., Covington, Ohio, with Pastor Scotty Brooks officiating.  Visitation will be from 1-2 p.m. Sunday at the funeral home.  Private burial will be at a later date in Miami Memorial Park, Covington.  Online memories of David may be left for his family at jackson-sarver.com.

To order memorial trees or send flowers to the family in memory of David Kerns, please visit our flower store.