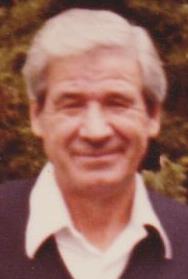 Doug was a graduate of Troy High School.  He owned and operated several used car lots in Piqua and retired from Fifth Third Bank.  He was a former member of Greene St. United Methodist Church in Piqua, and was a 32nd Degree Mason.

Private graveside services will be conducted for the family at Riverside Cemetery, Troy.  Arrangements are in care of Jackson-Sarver Family Funeral Home, Covington.  Online memories may be left for his family at jackson-sarver.com.

To order memorial trees or send flowers to the family in memory of D. Douglas McKenzie, please visit our flower store.