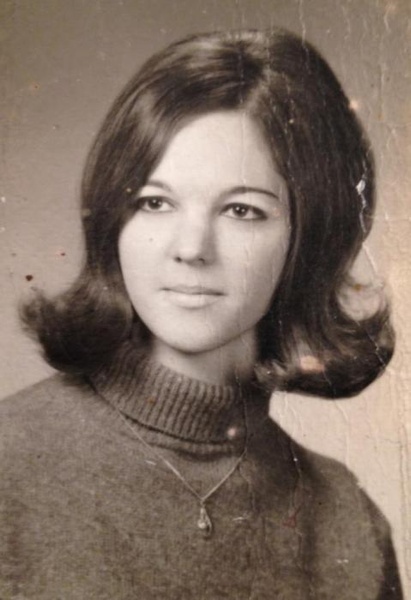 Debbie was a 1971 graduate of Newton High School and was a lifelong homemaker and loving mother.  Her children had many friends that saw her as their second mom, and she loved them all as if they were her own.  She was, and always will be, one in a million, with the biggest heart anyone could imagine.  Debbie helped when needed with no hesitation or question.  She will be missed dearly by so many, and left too many memories to ever be forgotten.

Funeral services will be held at 1 p.m. Wednesday, October 7, at Jackson-Sarver Family Funeral Home, 10 S. High St., Covington.  Burial will follow in Highland Cemetery, Covington.  Visitation will be from 11 a.m.-1 p.m. Wednesday at the funeral home.  Online memories of Debbie may be left for her family at jackson-sarver.com.

To order memorial trees or send flowers to the family in memory of Deborah Seas, please visit our flower store.