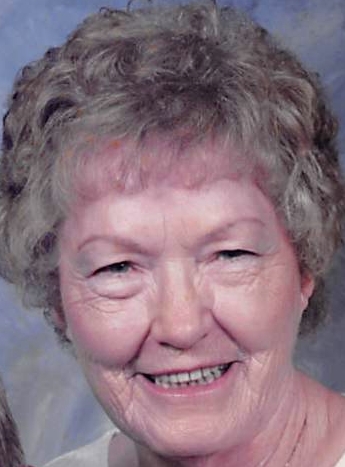 Dottie worked at area hospitals for many years as an LPN.  She had attended Greenville Pentecostal Church and was a former member of the Eastern Star.  She enjoyed cooking and flower gardening.

Funeral services will be held at 11 a.m. Thursday, October 10, at Moore Funeral Home, 10 S. High St., Covington.  Burial will follow in Miami Memorial Park.  Friends may call from 5-7 p.m. Wednesday at the funeral home.  Memorial contributions may be made to Hospice of Dayton.  Online condolences may be left for the family at www.moorefh.com.

To order memorial trees or send flowers to the family in memory of Dorothy Boggs, please visit our flower store.