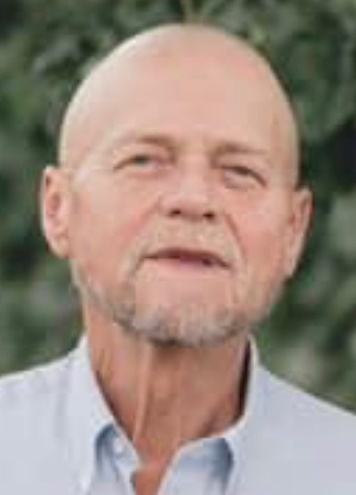 Douglas Lee Cassel, “Silo”, 66, of Covington, passed away Friday, May 28, 2021 at his residence. He was born October 4, 1954, in Sidney, to the late Arthur A. Cassel and the late Bertha F. (Wion) Cassel Parker. He was also preceded in death by his stepfather, Merlin Parker. Doug married Pamela (Frowine) Cassel on January 19, 1996; she survives.

Doug was a tool and die maker for many years, and worked for Indian Creek Fabricators and Stillwater Technologies. He was a member of the Covington Eagles #3998 and a lifetime member and officer of the V.F.W. Post #4235 Auxiliary. Silo enjoyed woodworking, fishing, raising cattle, and was a drummer since age 9. He played drums in Silo Band for many years and loved being ornery.

Funeral services will be held at 10 a.m. Thursday, June 3, at Moore Funeral Home, 10 S. High St., Covington. Burial will follow in Miami Memorial Park. Visitation will be from 4-7 p.m. Wednesday at the funeral home. Memorial contributions may be made to the American Cancer Society or Leukemia & Lymphoma Society. Online condolences may be left for the Cassel family at www.moorefh.com.

To order memorial trees or send flowers to the family in memory of Douglas Cassel, please visit our flower store.