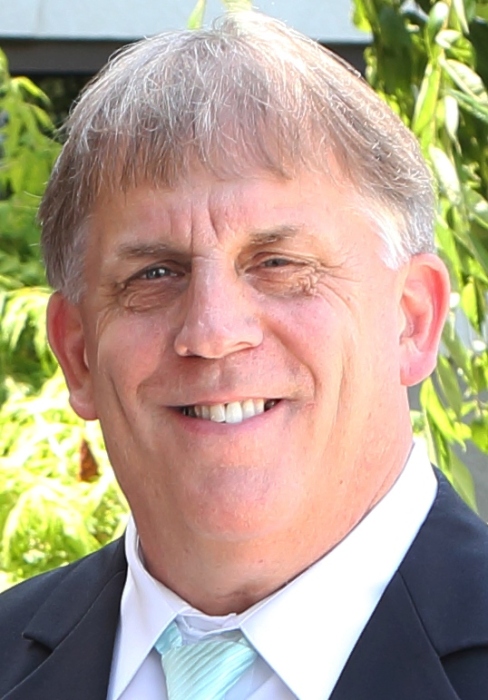 Douglas L. Simon, 59, of Pleasant Hill, passed away Thursday, March 18, 2021, at University of Cincinnati Hospital after a brief illness. He was born June 20, 1961, in Piqua, to the late Robert J. Simon Sr. and Joyce (Hill) Simon. His mother survives in Covington.

Doug will also be missed and remembered by his four children, Joshua (Jamie) Simon of Covington, Janell (Kenneth) Tebbe of Troy, Justin (fiancée Jessica Starry) Simon of Covington, and Julianna (Brad) Lucia of Jackson Center; four grandchildren, Greyson, Alanna, Jadyn, Lillian, and one on the way; a sister, Deborah Scott of Cape Coral, Fla.; a brother, Robert Simon Jr. of Covington; a niece, Samantha Scott of Bonita Springs, Fla.; and aunts, uncles, cousins. He was preceded in death by his father and his grandparents, William and Marie (Baltes) Simon, and Judd and Clora Mae (Thompson) Hill.

Doug was a 1980 graduate of Covington High School and served in the U.S. Air Force on active duty, as a civilian, and in the Air Force Reserve. He retired from the Air Force on June 20, 2017, after 35 years of service. He was a fan of the Indianapolis Colts and was a Ford man. Doug enjoyed sprint car racing, truck pulling, and buying, selling, and tinkering with cars and trucks. He was a loving papaw and enjoyed helping take care of his grandson Greyson. Doug enjoyed life and made many friends through his service in the Air Force and his hobbies. His family would like to thank the staff of UVMC and UC Cardiovascular ICU for their care.

Funeral services will be held at 12 p.m. Friday, March 26, at Moore Funeral Home, 10 S. High St., Covington, with Pastor Libby Martin officiating. Burial with full military honors will follow in Miami Memorial Park. Visitation will be from 10 a.m.-12 p.m. Friday at the funeral home. Online condolences may be left for the Simon family at www.moorefh.com.

To order memorial trees or send flowers to the family in memory of Douglas Simon, please visit our flower store.