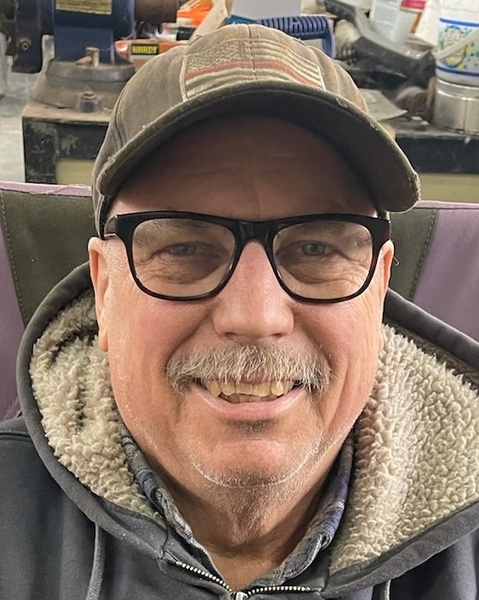 Doyle was a 1973 graduate of Troy High School and retired from the Troy City Schools on January 1, 2022 after 38 years in various roles, including bus driver, food service delivery, and maintenance. He was also a lifelong farmer. Doyle was a member of St. John’s Lutheran Church, Covington, the Miami County Agricultural Society, and the Farm Bureau. In his younger years, he had his pilot’s license and enjoyed flying, and more recently enjoyed camping and spending time with his family and grandchildren.

Funeral services will be held at 10 a.m. Tuesday, October 11, at Moore Funeral Home, 10 S. High St., Covington, with Pastor Robert Akins officiating. Burial will follow in Miami Memorial Park. Friends may visit from 4-7 p.m. Monday at the funeral home. Memorial contributions may be made to the American Cancer Society. Online condolences may be left for the Holfinger family at www.moorefh.com.

To order memorial trees or send flowers to the family in memory of Doyle Holfinger, please visit our flower store.