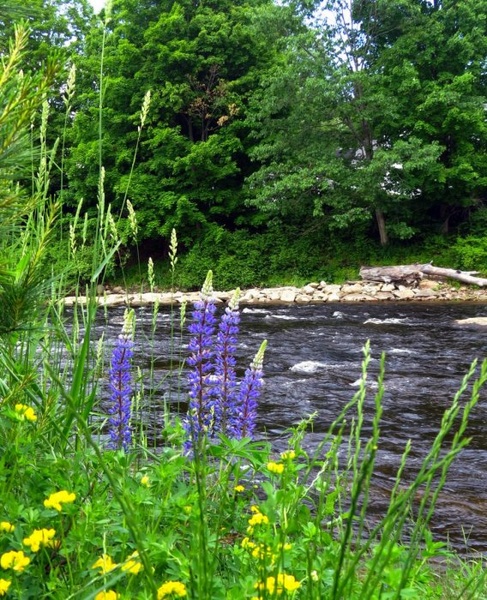 Frances was a 1941 graduate of East Side High School in Union City, Ohio.  She retired from Copeland in Sidney and was a member of the Eagles, V.F.W. and American Legion Auxiliaries.  She enjoyed playing bingo, the riverboat casinos, and going out to eat with her family.

Graveside services will be conducted at 2 p.m. Friday, April 27, at Miami Memorial Park, Covington, with Pastor Steve Wyke officiating.  In lieu of flowers, memorial contributions may be made to the ASPCA, P.O. Box 96929, Washington, DC 20090.  Arrangements are in care of Moore Funeral Home, Covington.  Online condolences may be left for Frances’ family at www.moorefh.com.

To order memorial trees or send flowers to the family in memory of Frances North, please visit our flower store.