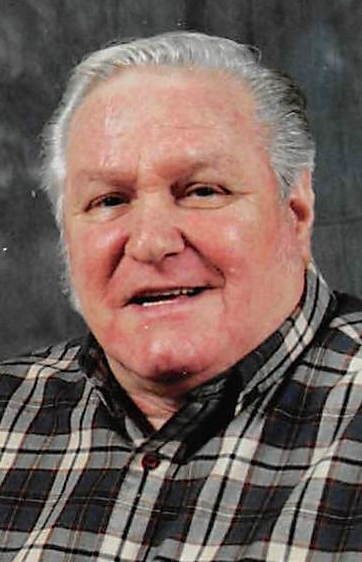 He will be missed and remembered by his children, Deanna (Bruce) Davis of Versailles, Tami McCarty (Mike Peters) of Piqua, Brenda (David) Albertson of Nevada, and Scott (Julie) McCarty of California; nine grandchildren; five great-grandchildren; sisters Sandra Beckstedt and Delores Blackburn of Piqua; brother Rick McCarty of California; and many cousins and extended family members.  He was preceded in death by three brothers, two sisters, a grandchild, and his son, William Todd McCarty.

Harold was a self-employed carpenter and brick mason.  He also had worked as the maintenance manager of an apartment complex.  He served in the U.S. Army and was a member of the Sidney Apostolic Temple.  Sonny enjoyed working on cars, watching westerns, and working crossword puzzles, word searches, and playing Tetris.

Private graveside services will be held at Dayton National Cemetery, where burial will follow.  Arrangements are in care of Moore Funeral Home, Covington.  Online tributes may be left for the McCarty family at www.moorefh.com.

To order memorial trees or send flowers to the family in memory of Harold McCarty Jr., please visit our flower store.