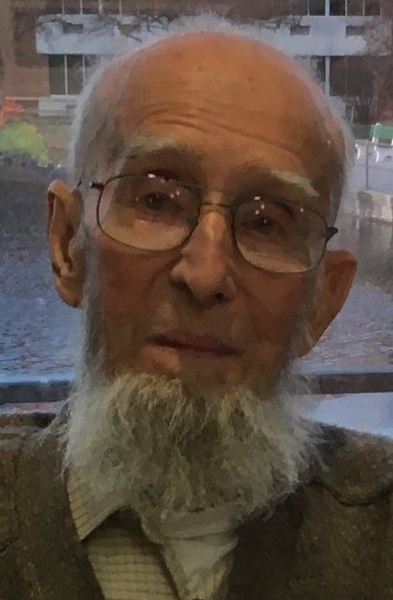 Harold Dean Turner, 88, of Greenville, passed away Tuesday, March 24, 2020, at the Brethren Retirement Community. He was born February 21, 1932, near Sawyer, Kansas, to the late Alvah and Mabel (Montgomery) Turner. Harold grew up on the family farm and followed his dad in that occupation for several years. On April 11, 1953, he was united in marriage to Myrtle (Wolf) Turner. This union was blessed with two sons. Myrtle passed away suddenly on April 1, 1961 from a cerebral hemorrhage.

On February 14, 1962 he married Dorothy E. (Garber) Turner. They lived near Sawyer, Kansas until Harold retired from farming and they moved to Ohio in 1971. Harold worked in the carpentry trade for several years, then did sales work, and later drove a shuttle bus for the Dayton Airport Hotel. Harold was a member of the Shiloh District, Old German Baptist Brethren Church New Conference.

Due to the coronavirus pandemic and restrictions on gatherings, a private visitation and graveside service was held for the immediate family at Moore Funeral Home, Covington, with burial in Oakland Cemetery near Gettysburg. Online condolences may be left for the Turner family at www.moorefh.com.

To order memorial trees or send flowers to the family in memory of Harold Turner, please visit our flower store.