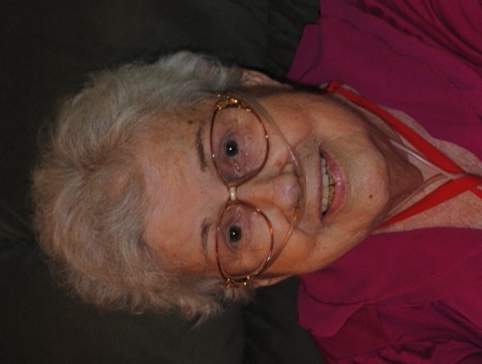 Mrs. Manson was a graduate of Bradford High School and was a lifelong homemaker.  She also had worked for Tate Manufacturing and retired from the Miami County Health Department.  Idonna enjoyed cooking, gardening, sewing, crafts, camping with her husband, playing cards with friends and family, and spending time with her grandkids.

Graveside services will be held at 10 a.m. Monday, July 25, at Miami Memorial Park, 7875 Crescent Dr., Covington.  In lieu of flowers, memorial contributions may be made to the Covington Rescue Squad, 801 E. Broadway, Covington, OH 45318.  Arrangements are in care of Jackson-Sarver Funeral Home, Covington.  Online memories of Idonna may be left for her family at jackson-sarver.com.

To order memorial trees or send flowers to the family in memory of Idonna Manson, please visit our flower store.