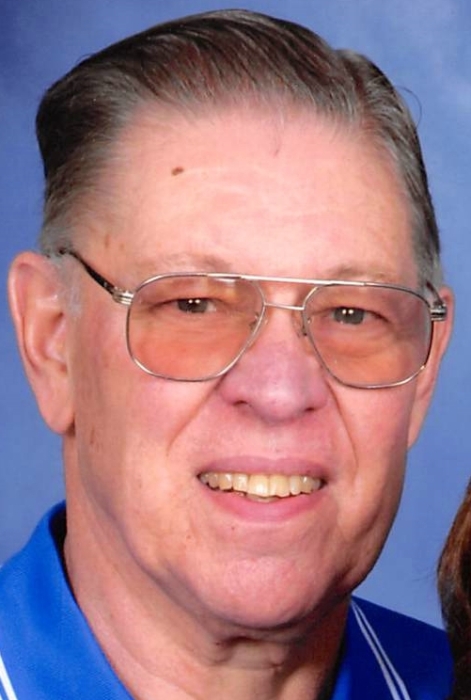 Jim was a 1959 graduate of Piqua Central High School and a 1964 graduate of Antioch College. He retired in 2012 from Monarch of Sidney after 48 years of employment, ending his career as head engineer. He was a member of Greene St. United Methodist Church and a former member of the Piqua Boat & Ski Club. Jim’s hobbies included water skiing and woodworking.

A private memorial service for the family will be held at Moore Funeral Home, Covington, with Pastor Scott Gruber officiating. Interment will follow in Forest Hill Cemetery, Piqua. Memorial contributions may be made to Ohio’s Hospice of Miami County, the Alzheimer’s Association, or the charity of the donor’s choice. Online condolences may be left for Jim’s family at www.moorefh.com.

To order memorial trees or send flowers to the family in memory of James Reas, please visit our flower store.