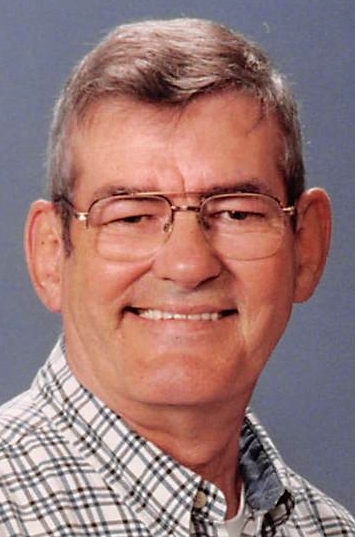 Joe was the father of two daughters, Nicole (Dusty) Hogston of Piqua, and the late Camille “Cammi” Chamberlain and son-in-law Mark Chamberlain of Bowling Green; and a son, the late Jerry Darnell. He is also survived by five grandchildren, Cody Hogston, Eion (Megan) Hogston, Lillian & Maxwell Chamberlain, and Katie Hunt; and a brother, Howard Fisher of St. Paris. His stepfather, George Sprague, five sisters and two brothers also preceded him in death.

Funeral services will be held at 1 p.m. Monday, December 20, at Moore Funeral Home, 10 S. High St., Covington, with Pastor Don Solin officiating. Burial will follow in Miami Memorial Park, where full military honors will be conducted by the Veterans Elite Tribute Squad. Visitation will be from 12-1 p.m. Monday at the funeral home. Memorial contributions may be made to the American Heart Association. Online condolences may be left for the family at www.moorefh.com.

To order memorial trees or send flowers to the family in memory of Joe Fisher, please visit our flower store.