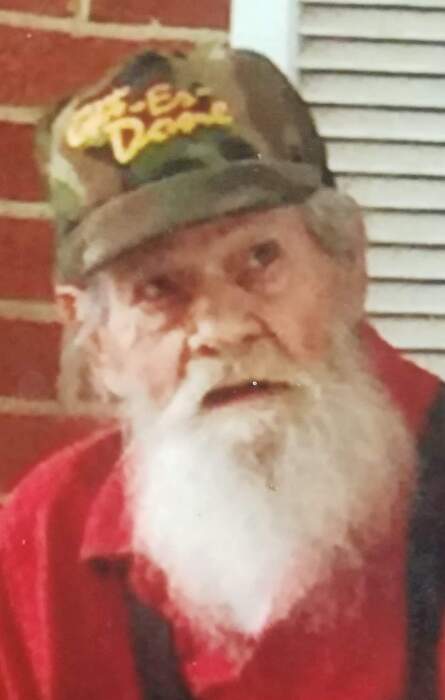 John A. Rue, 85, of Covington, passed away Monday, February 15, 2021, at Ohio’s Hospice of Miami County Inpatient Unit, Troy. He was born July 29, 1935, in Miami County, to the late William Henry Rue and Dorothea (Overla) Rue Shellenberg. He was also preceded in death by his stepfather, Waldo Shellenberg. He married Pamela (Davis) Rue on July 29, 2019; she passed away on February 21, 2021.

Private services are being provided to his family through Moore Funeral Home, Covington. Private burial will be alongside his father and son in Brock Cemetery in Darke County. Online condolences may be left for the Rue family at www.moorefh.com.

To order memorial trees or send flowers to the family in memory of John Rue, please visit our flower store.