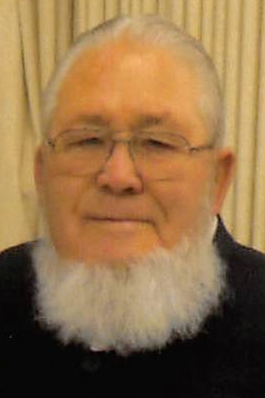 John E. Sarver, 89, of Union, formerly of Arcanum, passed away Tuesday, November 24, 2020, at his residence. He was born April 4, 1931, in Covington, Virginia, to the late Carey Johnson and Mary Catherine (Beckner) Sarver. His wife of 62 years, Alberta (Lavy) Sarver, passed away in 2015. His second wife of four years, Evelyn (Wagoner) Shively Sarver, survives in Union.

John was a 1950 graduate of Monroe Twp. High School and started, owned, and operated Sarver Plumbing and later Jess Construction. He was a member of the Shiloh District of the Old German Baptist Brethren Church-New Conference. He was an outdoorsman who enjoyed hunting and fishing.

Funeral services will be held at 10 a.m. Sunday, November 29, at the Shiloh New Conference Meeting House, 8340 Delisle-Fourman Rd., Arcanum. Burial will follow in Mote Cemetery. Due to the pandemic, there will be no visitation prior to the funeral service. Arrangements are in care of Moore Funeral Home, Covington. Online condolences may be left for the family at www.moorefh.com.

To order memorial trees or send flowers to the family in memory of John Sarver, please visit our flower store.