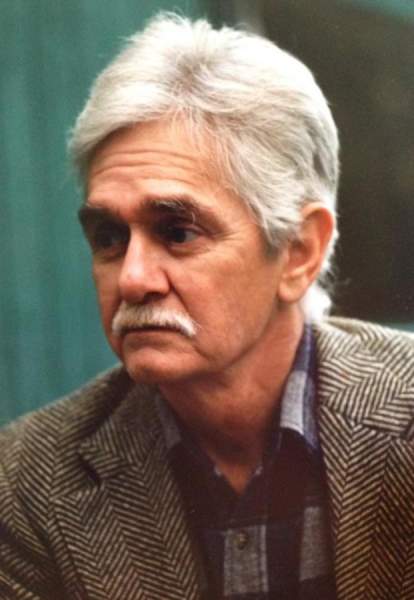 John A. Witherspoon, 77, of Covington, passed away Friday, March 2, 2018, peacefully at his home, surrounded by his family.  He was born April 15, 1940, in Garrison, Kentucky.  He was preceded in death by his grandfather, Ernest Winebrenner and his mother, Helen (Winebrenner) Friley.  John married Sandra L. (Wilder) Witherspoon on February 1, 1975; and she survives.

John was a 1959 graduate of Lewis County (KY) High School and served in the U.S. Army in Europe.  He retired from General Motors (Inland), and also owned and operated Witherspoon’s Grinding Service of Covington for many years.  John was a member of the Amvets #66 of Covington and enjoyed fishing, his dogs, nature, and the outdoors.  He was very proud to be from Kentucky, having been a thoroughbred horse owner, enjoyed bluegrass music, and loved good times spent with his family.

A funeral service to celebrate his life will be held at 12 p.m. Wednesday, March 7, at Moore Funeral Home, 10 S. High St., Covington, with Chaplain Ed Ellis officiating.  Burial with military honors will follow in Highland Cemetery.  Visitation is from 6-8 p.m. Tuesday and from 11 a.m.–12 p.m. Wednesday at the funeral home.  In lieu of flowers, memorial contributions may be made to Ohio’s Hospice of Miami County, P.O. Box 502, Troy, OH 45373.  Online condolences may be sent to the Witherspoon family at www.moorefh.com.

To order memorial trees or send flowers to the family in memory of John Witherspoon, please visit our flower store.