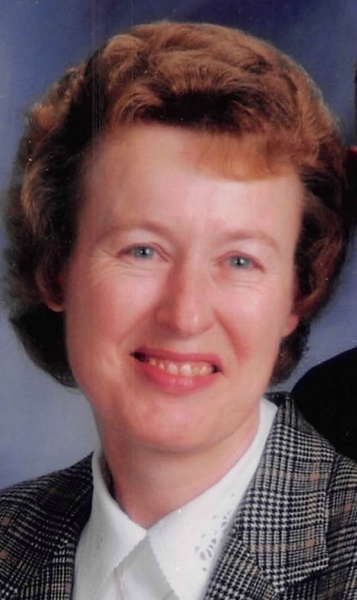 Loretta was a graduate of Covington High School, Class of 1960.  She retired from Container Corporation/Sonoco of Piqua, and later worked in home health care.  She was a member of DL Mother’s Club and was a former member and president of the Piqua Lions Club.

Funeral services to honor her life will be held at 6 p.m. Friday, September 23 at Jackson-Sarver Funeral Home, 10 S. High St., Covington, with Pastor Harry Peterson officiating.  Friends may call from 3-6 p.m. Friday, September 23 at the funeral home.  Private burial will be in Highland Cemetery, Covington.  Memorial contributions may be made to ­­­­­Hospice of Miami County.  Online tributes for Loretta’s family may be left at jackson-sarver.com.

To order memorial trees or send flowers to the family in memory of Loretta Rauch, please visit our flower store.