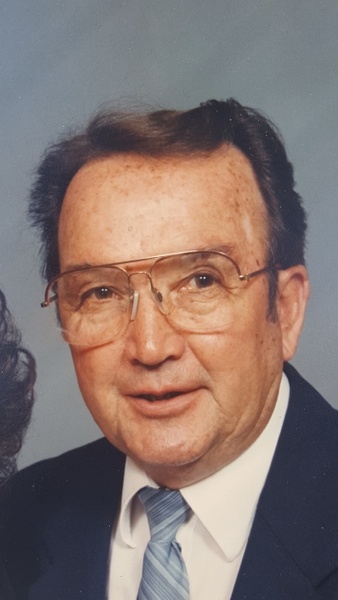 He was a 1942 graduate of Bethel High School and served his country in the U.S. Navy during World War Two.  He was the co-owner of the former Beaver-Heilman Ford in Covington.  Max was a member of the Covington Church of the Brethren, A.B. Cole Post #80 American Legion, and was a member of the Masonic Lodge.

Funeral services will be held at 11 a.m. Wednesday, May 17, at Jackson-Sarver Funeral Home, 10 S. High St., Covington, with Pastor Michael Yingst officiating.  Burial with military honors will follow in New Carlisle Cemetery.  Visitation will be from 10 a.m.-11 a.m. Wednesday at the funeral home.  Memorial contributions may be made to the Covington Church of the Brethren, P.O. Box 206, Covington, OH 45318.  Online tributes may be left for the family at jackson-sarver.com.

To order memorial trees or send flowers to the family in memory of Max Heilman, please visit our flower store.