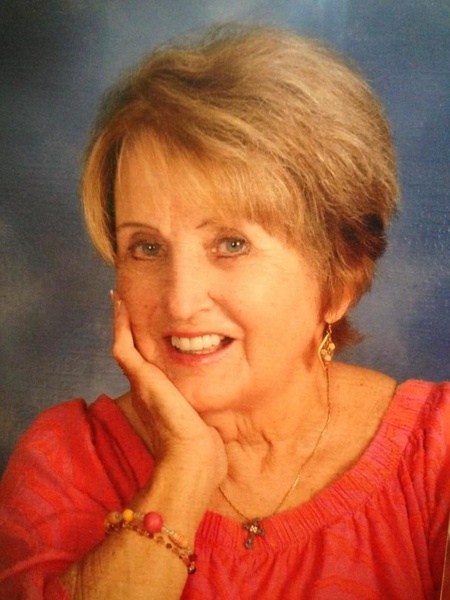 Millie was a 1955 graduate of Troy High School and later earned her degree in nursing from Sinclair College.  She was a member of St. John’s Lutheran Church of Piqua and more recently a member of Emmanuel Lutheran Church of Venice, Fla.  Her passions included her family, animals, music, and nursing, a profession from which she retired in December 2016 at the age of 80.

A funeral service will be held at 10 a.m. Saturday, May 26, at St. John’s Lutheran Church, 248 Wood St., Piqua, with Pastor Charlie McMahan officiating.  Burial will follow in Miami Memorial Park, Covington.  Friends may call from 5-8 p.m. Friday at Moore Funeral Home, 10 S. High St., Covington.  Memorial contributions may be made to Hospice of Miami County, P.O. Box 502, Troy, OH 45373.  Online condolences may be left for the Boyer family at www.moorefh.com.

To order memorial trees or send flowers to the family in memory of Mildred Boyer, please visit our flower store.