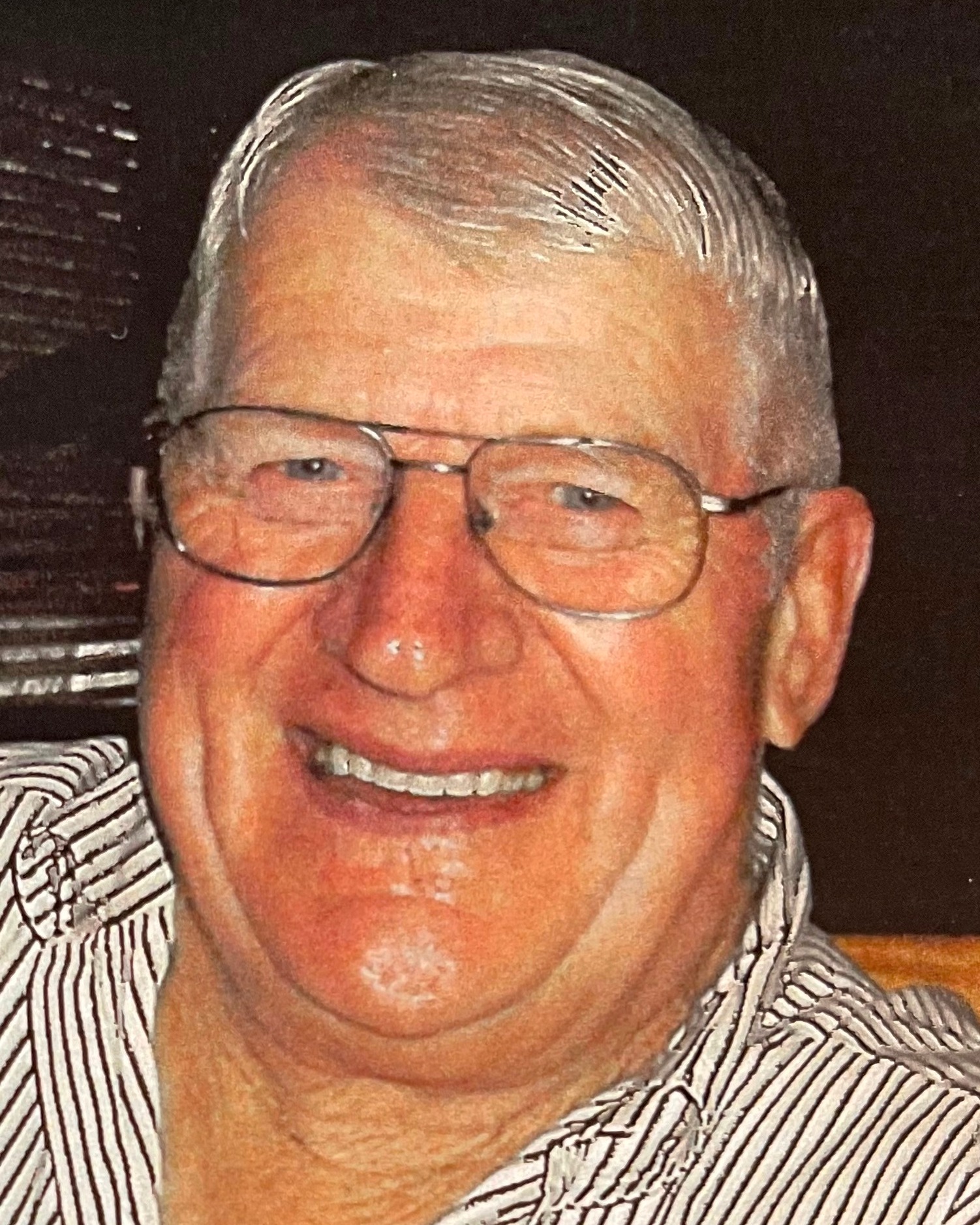 Neil was a 1956 graduate of Covington High School and served his country in the U.S. Army and Reserves. He was a lifelong farmer and a past Newberry Township Trustee. He was a member of the U.S. Trotting Association (USTA), the Ohio Harness Horseman Association, and the Covington Eagles #3998. He enjoyed harness racing, raising livestock, and watching his grandchildren in all their activities.

Funeral services will be held at 10:30 a.m. Monday, December 19, at Moore Funeral Home, 10 S. High St., Covington, with Pastor Jon Dillon officiating. Burial will follow in Highland Cemetery, where military honors will be conducted by the Veterans Elite Tribute Squad. Friends may visit from 1-4 p.m. Sunday at the funeral home. In lieu of flowers, memorial contributions may be made to Covington Fire & Rescue, 801 E. Broadway, Covington 45318; or Ohio’s Hospice of Miami County, P.O. Box 502, Troy 45373. Online condolences may be left for the Clark family at www.moorefh.com.

To order memorial trees or send flowers to the family in memory of Neil Clark, please visit our flower store.