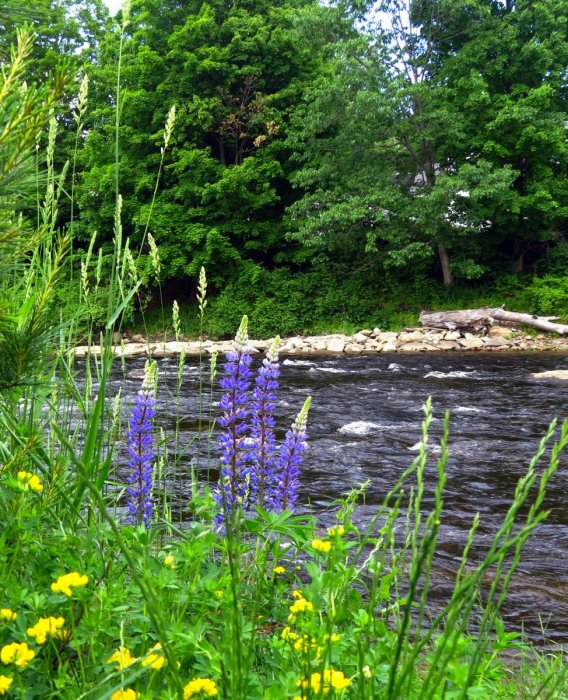 Norma was a 1944 graduate of Covington High School and had worked at Wright-Patterson Air Force Base.  She retired from the former Aerovent of Piqua after 33 years of service.

A funeral service will be held Tuesday, August 28, at Moore Funeral Home, 10 S. High St., Covington, with Pastor John Shelton officiating.  Burial will follow in Highland Cemetery.  Friends may call from 10-11 a.m. Tuesday at the funeral home.  Memorial contributions may be made to Brookdale Troy/Clare Bridge, 81 S. Stanfield Rd., Troy, OH 45373.  Online condolences may be left for the family at www.moorefh.com.

To order memorial trees or send flowers to the family in memory of Norma Baker, please visit our flower store.