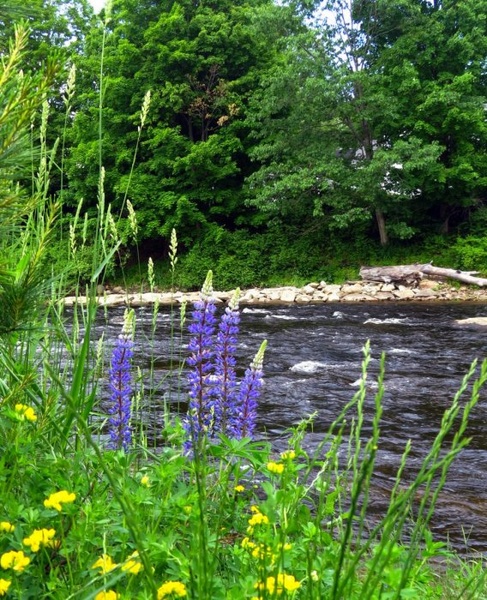 Mrs. Fisher was a member of the Old German Baptist Brethren Church, Covington District.  She was a lifelong homemaker and enjoyed sewing and gardening.

Funeral services will be held at 10 a.m. Wednesday, April 12, at the Old German Baptist Brethren Church, 6360 Farrington Rd., Covington.  Burial will follow in Miami Memorial Park, Covington.  Visitation will be from 2-5 and 6-8 p.m. Tuesday at Jackson-Sarver Funeral Home, 10 S. High St., Covington.  Online tributes may be left for the family at jackson-sarver.com.

To order memorial trees or send flowers to the family in memory of Norma Fisher, please visit our flower store.