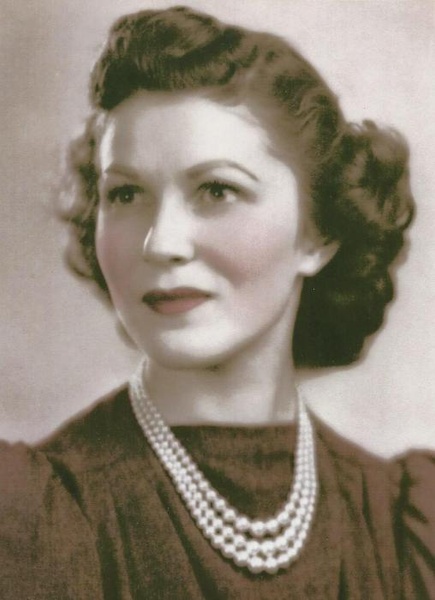 Norma retired from Panasonic in Florida as an executive secretary.  She had also worked at Boeing in Dayton and WACO Aircraft in Troy.  She and Dudley also were self-employed kitchen designers in St. Petersburg, Fla.  Norma was a past member of the Pierian Club of Covington, Young Mothers Club of Dayton, and the New Neighbor League, Putterette Golf Club, and Nuevas Amigas Garden Club, all while living in Kansas City, Mo.

Private services will be held at the convenience of her family.  In lieu of flowers, memorial contributions may be made to Hospice of Miami County or Dayview Care Center Activities Department.  Arrangements are in care of Jackson-Sarver Family Funeral Home, Covington.  Online tributes may be left for Norma’s family at jackson-sarver.com.

To order memorial trees or send flowers to the family in memory of Norma Safreed, please visit our flower store.