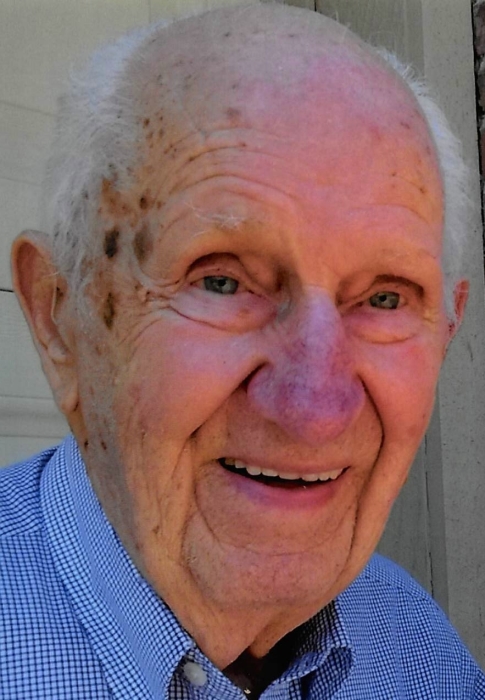 Mr. Yoder retired as the service manager from Weiler Welding of Dayton.  He was a member of the Old German Baptist Brethren Church-New Conference, Sugar Grove District.

A funeral service will be held at 10 a.m. Wednesday, May 16, at the Old German Baptist Brethren Church, 6360 Farrington Road, Covington.  Burial will follow in Highland Cemetery.  Friends may call from 4-8 p.m. Tuesday at the church.  Memorial contributions may be made to Hospice of Miami County, P.O. Box 502, Troy, OH 45373.  Arrangements are in care of Moore Funeral Home, Covington.  Online condolences may be left for the family at www.moorefh.com.

To order memorial trees or send flowers to the family in memory of Omar Yoder, please visit our flower store.