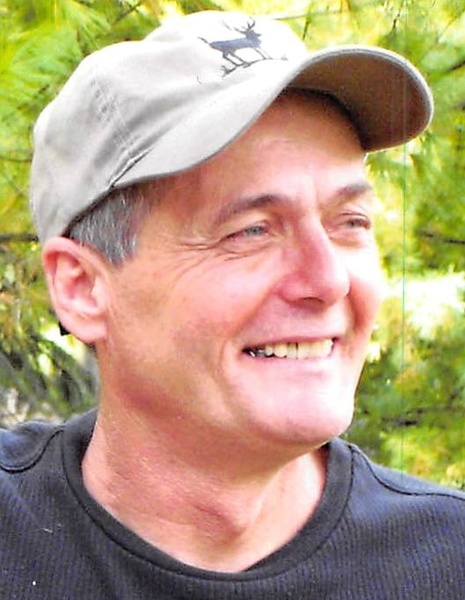 Roger was preceded in death by companion, Theresa Edgington.  He is survived by Theresa’s children, Helen, Marian, and Jimmy.  He was also preceded in death by his siblings, Douglas “Bud” Adkins, Paul Adkins, Janice Evelyn Adkins, and Hilda Gay Lawson, who loved him like a mother.  Also preceding him in death was a very special family member, Dana Lawson.  Roger is also survived by several very special family members, Gordie Lawson, Edie Ann Walker, Keith Lawson, Billy Lawson, and Tammy Edmonds.  He is also survived by a host of nieces and nephews who loved him greatly.

Roger owned and operated his own company, Adkins Well Drilling, and also worked for Hobart/ITW in Piqua.  He enjoyed hunting, cutting wood, being outdoors, working in his garden, and spending time with all his grandchildren.

Funeral services will be held at 10 a.m. Wednesday, February 20, at Moore Funeral Home, 10 S. High St., Covington, with Pastors John Shelton and Keith Fisher officiating.  Burial will follow in Highland Cemetery.  Friends may call from 4-8 p.m. Tuesday at the funeral home.  Online condolences may be left for the family at www.moorefh.com.

To order memorial trees or send flowers to the family in memory of Roger Adkins, please visit our flower store.