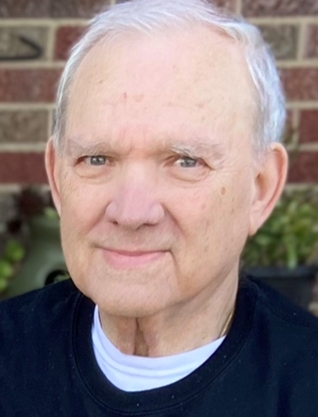 Roger E. Looker, 77, of Covington, passed away Wednesday, May 11, 2022, at Hospice of Miami County Inpatient Unit after a long illness. He was born January 26, 1945, in Piqua, to Carl Looker and Naomi (McKibben) Wilhite. Roger married Carol Ann (Smith) Looker on August 30, 1964, a marriage of nearly 58 years, and she survives.

Roger was a 1964 graduate of Covington High School, where he excelled at football and track, holding the 100 yard-dash record for many years. He was a member of the Covington High School Hall of Fame with the 1960 football team. Roger had worked for Hartzell Propeller and Westerville Creamery. He was a member of the Stillwater Community Church, Order of Odd Fellows, and the former Covington Jaycees. Roger enjoyed camping and woodworking, and over the years he made many items his family still enjoys today.

Funeral services will be held at 10:30 a.m. Tuesday, May 17, at Moore Funeral Home, 10 S. High St., Covington, with Pastor Jon Dillon officiating. Burial will follow in Miami Memorial Park. Friends may visit from 4-7 p.m. Monday at the funeral home. Memorial contributions may be made to the Dementia Society of America, or Ohio’s Hospice of Miami County. Online condolences may be left for the Looker family at www.moorefh.com.

To order memorial trees or send flowers to the family in memory of Roger Looker, please visit our flower store.