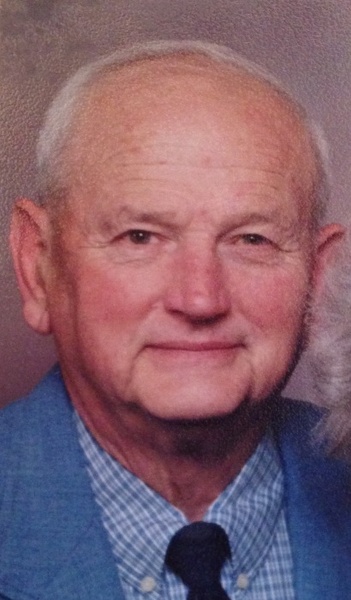 Mr. Landis was a 1957 graduate of Newton High School and a longtime member of Stillwater Community Church, where he served as a deacon.  He retired from the Ohio State Highway Patrol after many years in various roles.  Bud was an auctioneer for 61 years, and was the former owner/operator of Landis Auction Service.  He was currently the co-owner of Bud & Mary Landis Antiques.  He had also worked for Covington Schools as a custodian and bus driver.

Bud enjoyed hunting, fishing, mushroom hunting, and played Santa Claus for many Christmas parties over the years.  He was honored by the State of Ohio for his idea of installing a fog strobe light on the top of school buses throughout the state.

Funeral services will be held at 10:00 a.m. Saturday, February 16, at Moore Funeral Home, 10 S. High St., Covington, with Pastor Jon Dillon officiating.  Burial will follow in Sugar Grove Cemetery.  Friends may call from 5-8 p.m. Friday at the funeral home.  Memorial contributions may be made to Child Evangelism Fellowship of Eastern PA, P.O. Box 4375, Harrisburg, PA 17111.  Online condolences may be left for the Landis family at www.moorefh.com.

To order memorial trees or send flowers to the family in memory of Roger "Bud" Landis, please visit our flower store.