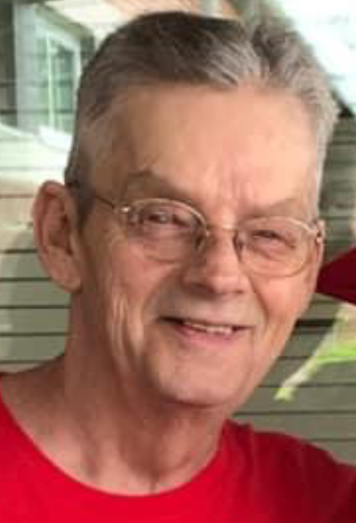 He will be missed and remembered by his four children, Karyn (Jason) Durbin of Pleasant Hill, Kristy (Chad) Apple of Casstown, Katrina Dearth of Covington and Bryan Dearth of Covington; seven grandchildren, Allison, Elizabeth, Connor, Kamryn, Caleb, Korey & Ava; siblings Linda (Larry) Blakley of Dayton, Dianne (Jim) Borchers of Sidney, Harry (Becky) Lawhorn of Sidney, Amy (Tom) Lenhart of Sidney; and his friend and mother of his children, Kimberly (Rank) Willey of Gettysburg. He was preceded in death by his parents and a brother, Mark Dearth.

Steve was a 1971 graduate of Covington High School, where he was active in cross-country, track, the class play, and was one of Covington’s first male cheerleaders. He served in the U.S. Air Force, and worked as a manager of Bonded and Speedway in Covington. Steve retired as the district manager for Wendy’s Restaurants after 25 years of service. He was a member of AA, and was very proud to have been sober for 35 years. He had volunteered at The Salvation Army in Troy, and loved his children and grandchildren. Steve was an avid fan of the Cleveland Browns, Cincinnati Reds, and Ohio State Buckeyes.

Memorial services will be held at 7 p.m. Thursday, June 18, at Moore Funeral Home, 10 S. High St., Covington. Visitation will be from 5-7 p.m. Thursday at the funeral home. Private burial will be in Miami Memorial Park. Memorial contributions may be made to Alcoholics Anonymous or the Salvation Army. Online condolences may be made to the Dearth family at www.moorefh.com.

To order memorial trees or send flowers to the family in memory of Steven Dearth, please visit our flower store.