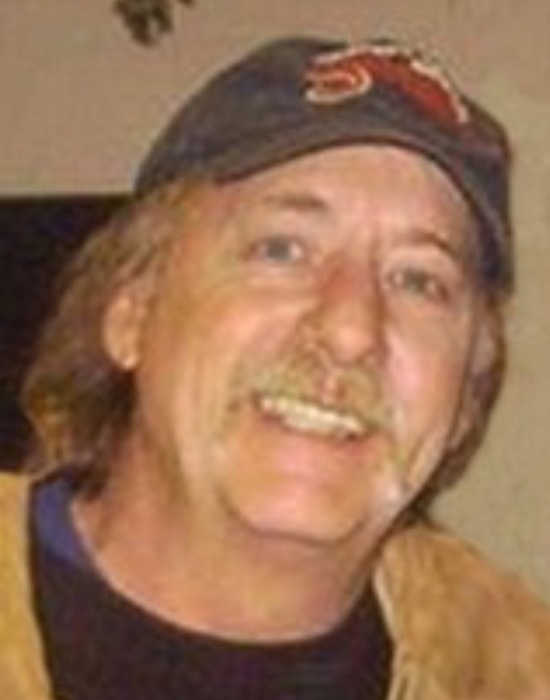 Terry Lee Fields, 65, of Covington, passed away Tuesday, July 16, 2019 at Upper Valley Medical Center.  He was born November 6, 1953, in Miami County, to the late Leon Fields and the late Dorothy (Saul) Fields Bond.

Terry was a 1972 graduate of Covington High School and had attended Edison State.  He served in the U.S. Air Force and worked as a self-employed painter.  Terry loved his children and his cats, philosophy, and was an avid Chicago Cubs fan.

A memorial gathering to honor his life will be held from 2-5 p.m. Saturday, July 20, at Moore Funeral Home, 10 S. High St., Covington.  In lieu of flowers, memorial contributions may be made to the Miami County Animal Shelter, 1110 N. Co. Rd. 25-A, Troy, OH 45373.  Online condolences may be left for the Fields family at www.moorefh.com.

To order memorial trees or send flowers to the family in memory of Terry Fields, please visit our flower store.