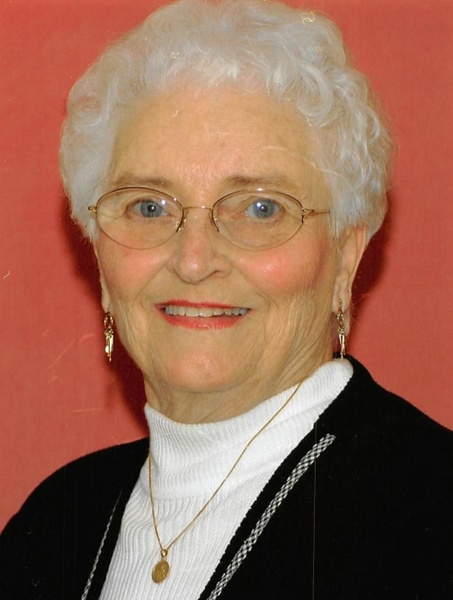 Jean, or “Mopsy” as she was known by many, attended Newton Schools and had worked for WACO and NCR.  She retired from Sellman’s Furniture after many years of service.  She was a member of St. John’s Lutheran Church and the V.F.W. Ladies’ Auxiliary.  Jean loved spending time with her family and taking trips with her sisters.

A funeral service will be held at 1 p.m. Wednesday, July 25, at Moore Funeral Home, 10 S. High St., Covington, with Chaplain Ed Ellis officiating.  Burial will follow in Miami Memorial Park.  Friends may call from 11 a.m.-1 p.m. Wednesday at the funeral home.  Memorial contributions may be made to Hospice of Miami County.  Online condolences may be left for the family at www.moorefh.com.

To order memorial trees or send flowers to the family in memory of V. Jean Miller, please visit our flower store.