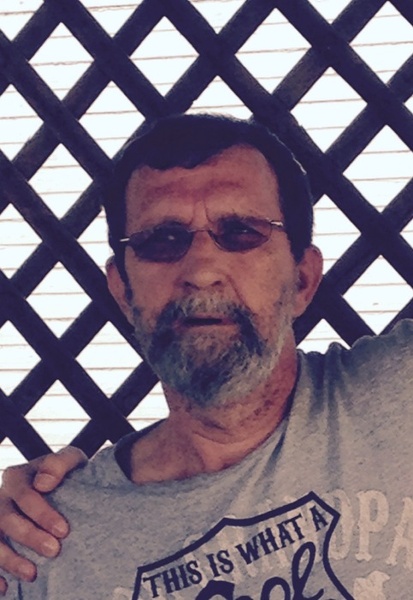 Mr. Cantrell was retired from Reliable Castings of Sidney and had also worked 20 years for Dinner Bell in Troy.  He was a member of the former Piqua Moose Lodge, and enjoyed cornhole and playing softball in his younger years.

A private visitation and memorial service will be held at Jackson-Sarver Funeral Home, Covington.  Burial will be in Forest Hill Cemetery at a later date.  Memorial contributions may be made to Hospice of Miami County, P.O. Box 502, Troy, OH 45373.  Online memories of Willis may be left for his family at jackson-sarver.com.

To order memorial trees or send flowers to the family in memory of Willis Cantrell, please visit our flower store.