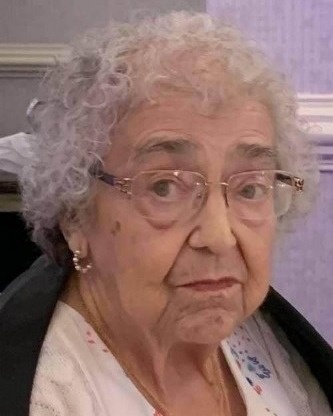 Wilma was a 1946 graduate of Covington High School and was a lifelong homemaker and farm wife. She was a member of Friedens Lutheran Church and the Farm Bureau Women. Wilma enjoyed doing puzzles and an occasional trip to the casino.

Funeral services will be held at 10 a.m. Friday, August 26, at Friedens Lutheran Church, 11038 W. Versailles Rd., Covington, with Pastor Ippy Mwakabonga officiating. Burial will follow in Miami Memorial Park. Friends may visit from 5-7 p.m. Thursday at Moore Funeral Home, 10 S. High St., Covington. Memorial contributions may be made to Ohio’s Hospice of Miami County. Online condolences may be left for the family at www.moorefh.com.

To order memorial trees or send flowers to the family in memory of Wilma Barbee, please visit our flower store.