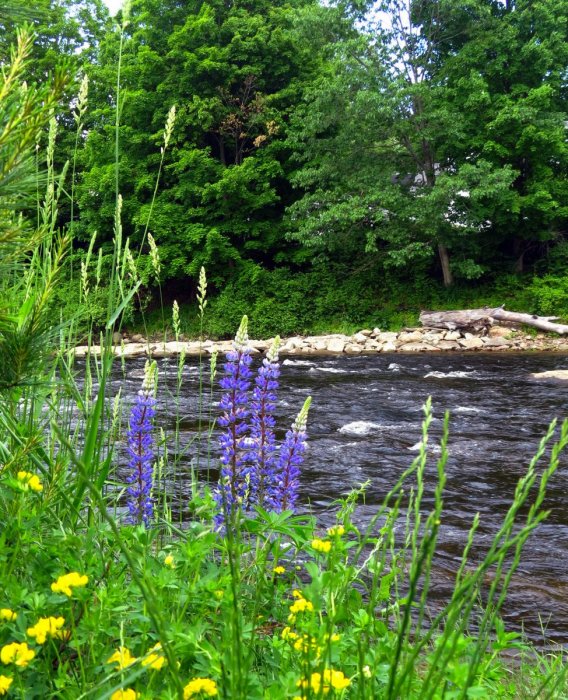 Wilma was a 1949 graduate of Greenville High School and retired from Upper Valley Medical Center, after many years working as a telephone operator.  She was a member of Friendship Grace Brethren Church, where she was active as the church organist and pianist.

Funeral services will be held at 10 a.m. Monday, January 4, at Jackson-Sarver Family Funeral Home, 10 S. High St., Covington, with Pastor Tim Combs officiating.  Burial will follow in Miami Memorial Park, Covington.  Friends may call from 1-4 p.m. Sunday at the funeral home.  Memorial contributions may be made to Friendship Grace Brethren Church, 5850 W. St. Rt. 41, Covington, OH 45318.  Online tributes may be left for her family at www.jackson-sarver.com .

To order memorial trees or send flowers to the family in memory of Wilma Gibboney, please visit our flower store.